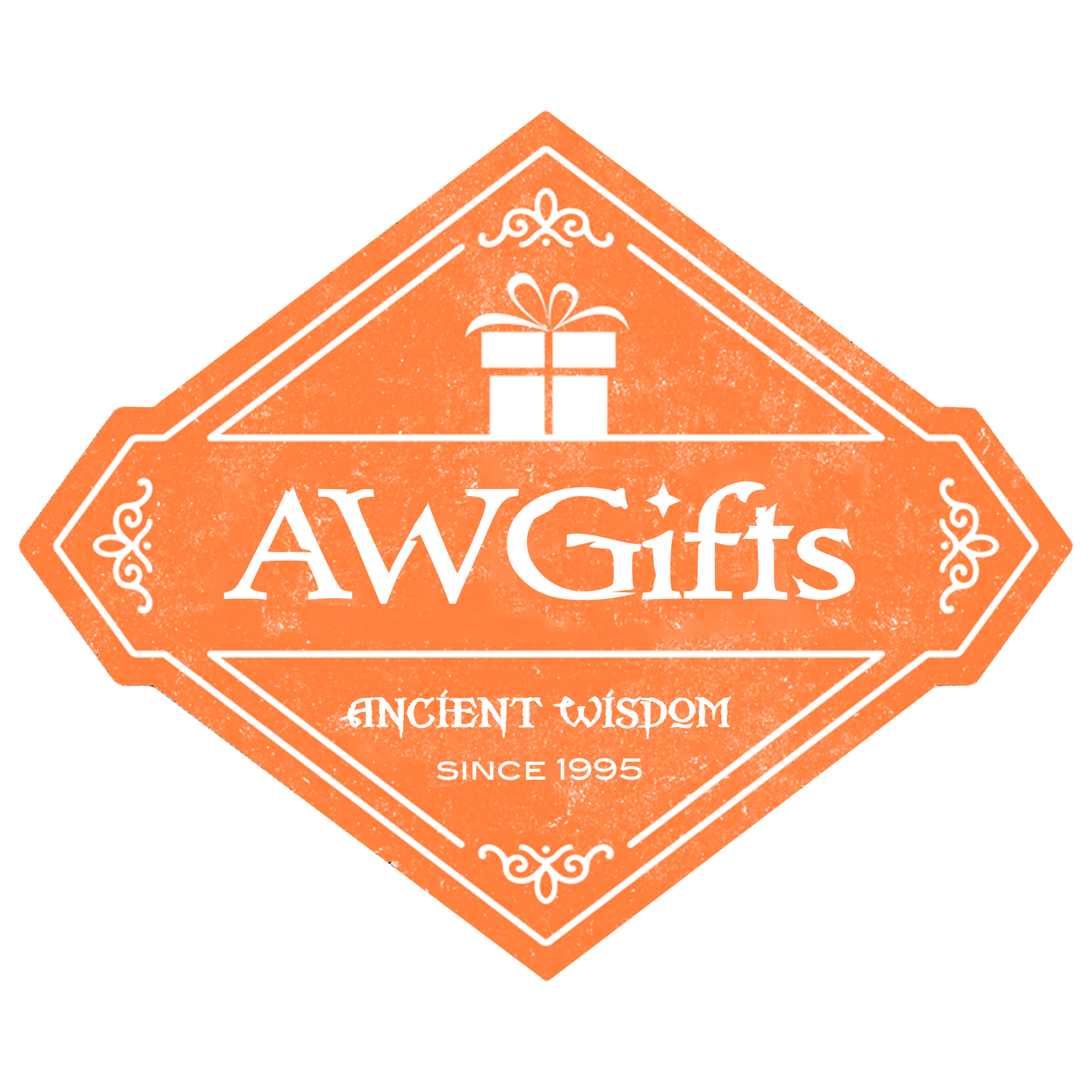 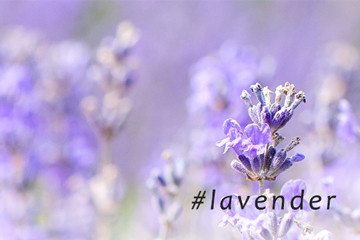 Lemon oil has a sharp, fresh smell and is extracted from
the fresh lemon fruit peel by cold expression. This oil is
refreshing to the mind, and sharpens concentration, so it is
often preferred in room fresheners for offices and banks. It
is believed to help with rheumatism, arthritis, and gout. It
has been used to cure skin troubles like abscesses, boils,
carbuncles, and acne. It boosts the immune system and
cleanses the body.

When used in an oil burner (a few drops in water), the
vapours of lemon oil are used for colds, laryngitis,
headache, and flu. Smelling the aroma is helpful for mental
hiccups like depression, irritation, stress, lethargy, and
fatigue. It lifts the spirits and clears the mind. When a few
drops are added to the bath or when blended into a massage
oil, it is said to ease digestive problems, lack of energy,
tiredness, infections, obesity, rheumatism, depression, and
stress. It is also used to help get rid of hangovers.

The lemon plant is native to India and maybe China, and was brought to Europe by the Crusaders in the Middle Ages. Since the fruit has a good amount of vitamins A, B and C, an ounce a day was given to sailors to prevent scurvy, eye problems, and other vitamin deficiencies. The first real lemon cultivation in Europe began in Genoa in the mid-fifteenth century. It was later introduced to   America by Christopher Columbus. Spanish conquests helped spread the lemon seeds farther. Lemon was mainly used as an
ornament and as medicine. It was only much later that it began to be used in cooking. 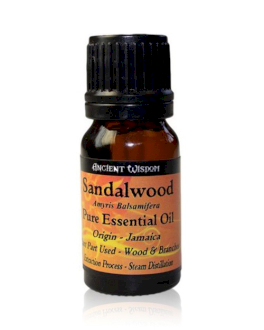 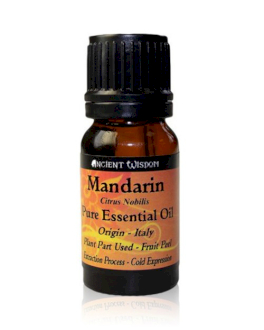 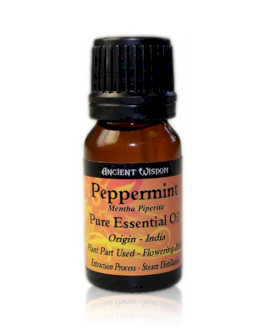 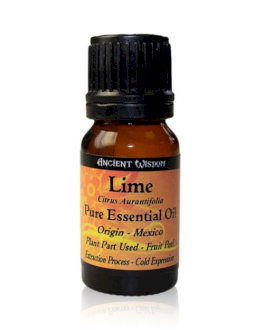 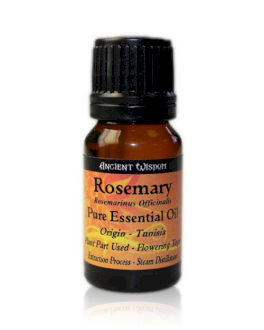